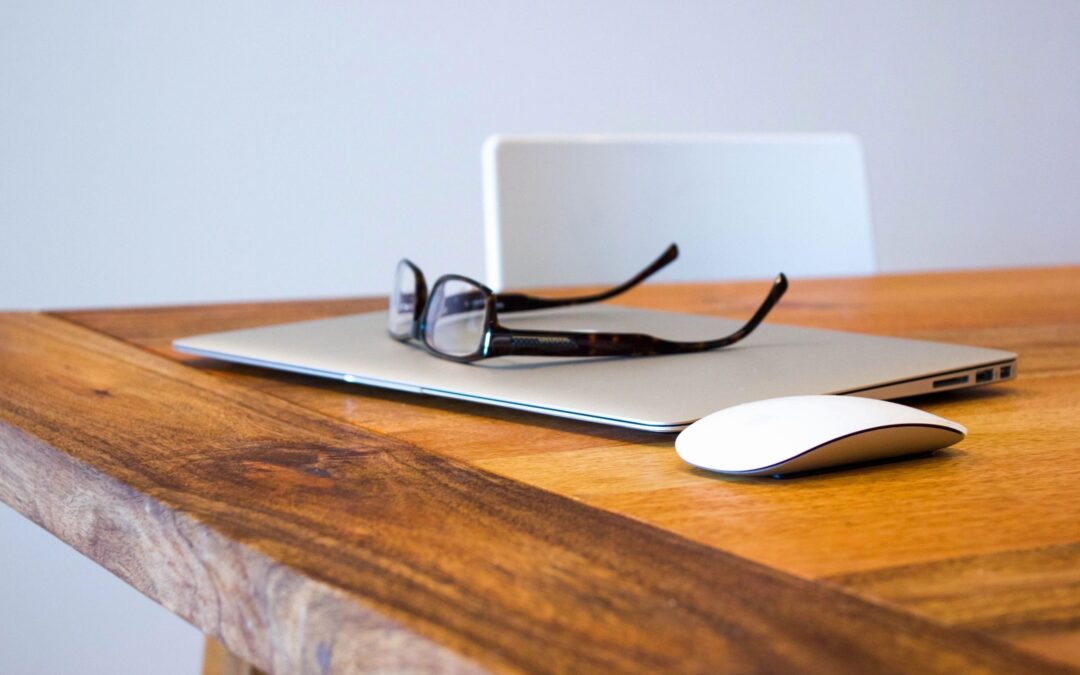 #1:
“Clinical and Imaging Improvement After the Atlasprofilax Method in a Patient with Cervicobrachial Syndrome and Temporomandibular Joint Disorders. A Case Report” published in Acta Scientific Orthopaedics September 2021

This patient had chronic neck pain, headaches, TMJ syndrome and abnormal sensation, pain and weakness in her arm. A CT scan was taken before and immediately after the Atlasprofilax treatment. After the treatment, improvement was seen in the alignment of the atlas and the C3-4 spinous process. One month post-treatment, the patient had major reduction of headaches and arm pain, and had no TMJ pain. The abnormal sensation in the arm was gone and she had normal function of the arm. The results were maintained at a follow-up eight months after the Atlasprofilax treatment.

“Total Resorption of a Chronic L4-5 Disc Extrusion After Application of the Atlasprofilax Method. A Case Report” published in American Journal of Case Reports March 2022

A 42-year-old man suffering from chronic neck pain, arm pain, low back pain, sciatica and pain and numbness in the calves received a single Atlasprofilax treatment. His sciatica disappeared one week later and did not return. All the other symptoms improved. In a follow-up five years later, his symptoms had improved even further. MRI 6 months after the treatment showed total resorption of an extruded L4-5 disc and improvement in lumbar disc bulges.